More in our ongoing series of ‘discarded covers’. When Steve ‘Rapid’ Averill laid out this concept 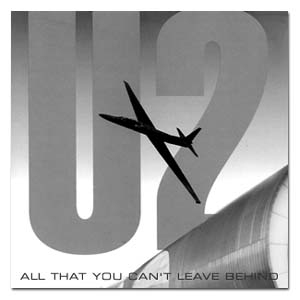 for the cover of U2’s new album, he was, according to our sources, flung into the river Liffey. The Edge was later overheard talking about it being all together too ‘negative‘ an image and, in a radio interview, Paul McGuinness mentioned the idea ‘screamed law suit’.