Congratulations to Anton Corbijn, who today was named the winner of the KLM Paul Huf Award for 2004. The award, which is named after an assignment photographer for KLM, recognizes career achievement in photography. 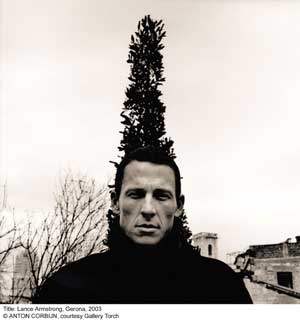 According to a press release, the award jury chose to honor Corbijn because of his wide range of work and highly recognizable style.

Corbijn will be presented with the award and EUR 20,000 prize money in Amstelveen, Holland on March 14.