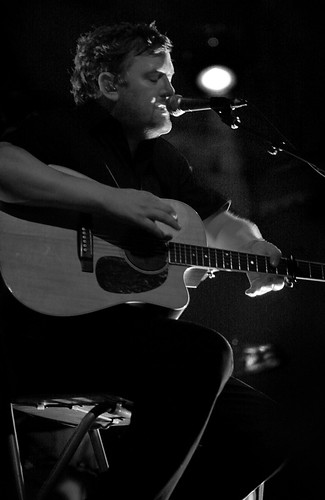 The tracklisting in full: