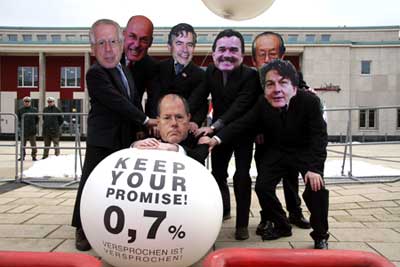 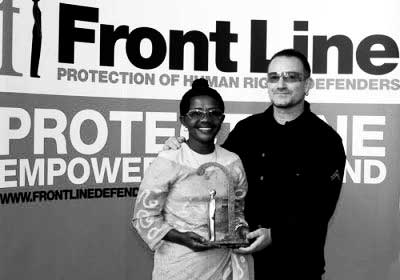 U2 appeared on the TV tribute ‘I Walk the Line: A Night for Johnny Cash’ on Wednesday, playing their song ‘The Wanderer’, previously recorded with Cash for the Zooropa album. Because of their tour commitments, the band couldn’t appear on the show themselves, so the cameras came to them. While Bono’s valiant effort may not have entirely equalled the Man in Black’s unearthly deep tones, The Edge impressed with an angelic falsetto on the song’s backing vocals: ‘wah-wah-wah-wah-wandering’. Now wouldn’t that be a great thing to put on U2.com’s renewal CD?