Debbi Voisey of U2 fanzine “The Real Thing” has donated a phone interview given by Bono (Chicago, June 26th, 1997 on the first leg of the Popmart tour) to the U2 interview archive. This must have been one of the last fanzine interviews U2 have done, although I’m sure someone will correct me on that. 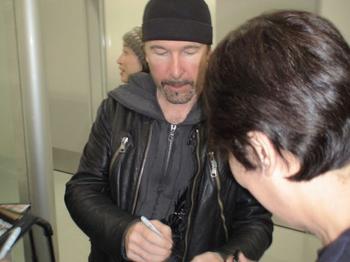 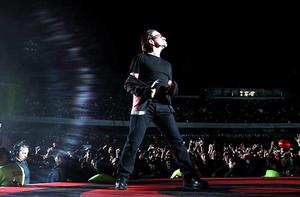 We have given our image discussion group at Flickr.com a new name — The Village — and a new reason to join it: we’ve been adding a lot of photos to the pool for members’ review.