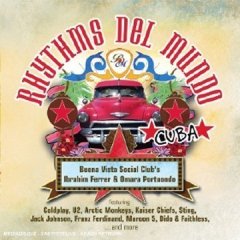 END_OF_DOCUMENT_TOKEN_TO_BE_REPLACED

Dublin’s notorious ‘Seven Towers’, made famous in U2’s song Running to Standstill, are being torn down this week.

More than 3,000 people watched as cranes started their work while U2’s Beautiful Day played in the background on Saturday at noon.

At a wake for the flats on Friday night, ex-Virgin Prunes Gavin Friday and Guggi — who grew up in the area, made a speech and then sang their song ‘Sweet Home Under White Clouds‘, announcing it a ‘traditional Ballymun ballad’.

The Ballymun flats are being dismantled to make room for houses as part of the largest urban regeration programme in Europe.